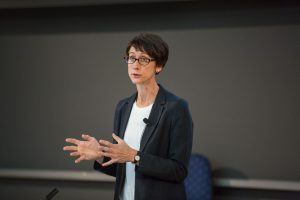 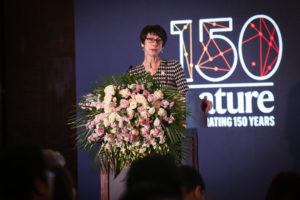 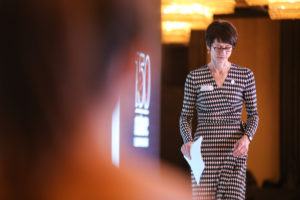 I was delighted to win Editor of the Year at the Association of British Science Writers awards in 2022. This was for my work as Chief Magazine Editor for Nature,…

I’m starting on a new book, provisionally called What to Believe, to be published by Princeton University Press. The book will tell the story of how multiple disciplines have embraced…

On March 5th, I’m delighted to be taking part in the Chief Scientific Officer’s annual conference at the Royal Society in London. The panel is titled Why Data Matters, and…