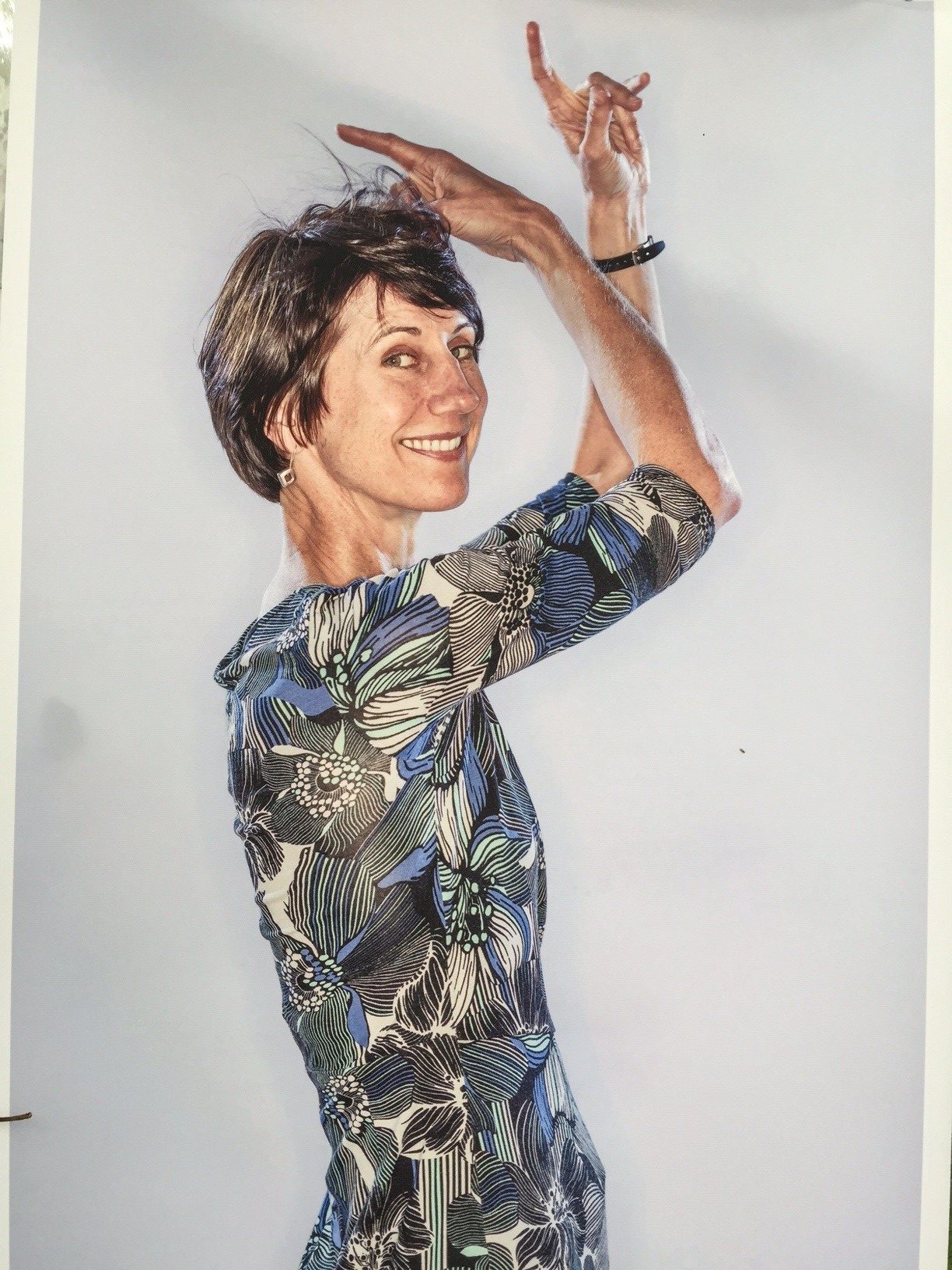 Most of my career has been built on a passion for science and writing. After a degree in Natural Sciences at the University of Cambridge, I did a PhD in developmental genetics at the University of Edinburgh. Then I realised that I liked communicating science more than I liked doing research itself – so I moved into science journalism.

I’ve been writing and editing for the journal Nature for over 20 years. For five years I was Chief Magazine Editor, leading the award-winning team of 60-70 journalists and editors that publish the magazine’s journalism and opinion content. For this work, I won the Editor of the Year award from the Association of British Science Writers. In 2022, I moved to become a senior editor for Nature.

I continue to report and write about science. My writing has won various accolades including the Wistar Institute Science Journalism Award and two best feature awards from the Association of British Science Writers. I particularly enjoy long-form writing, including features and books. My popular science book, The Life Project, was named best science book of the year by The Observer, and was a book of the year for The Economist. You can read more on the Books page.

I’m currently working on a second book called What to Believe. It’s about the global movement promoting the use of research and evidence to make decisions.

I live outside London with my partner and three boys, which means that time is short but life is always interesting.

(This photo of me was taken by the brilliant photographer Chris Close at the Edinburgh Book Festival in August 2016. He asked me to be DNA – so this is me, sort of being DNA. )

My TED talk: Lessons from the longest study on human development

The Life Project: my talk at the London School of Economics

Seventy years ago, in 1946, the world’s longest running major study of human development began in Britain.

The analysis of the lives of thousands of people was so successful that researchers repeated the exercise, following thousands more babies born in 1958, 1970, the early 1990s, and at the turn of the millennium. Six generations of children were followed: over 70,000 people.

The studies have become the envy of scientists around the world, but beyond the research team, remarkably few people know they even exist.